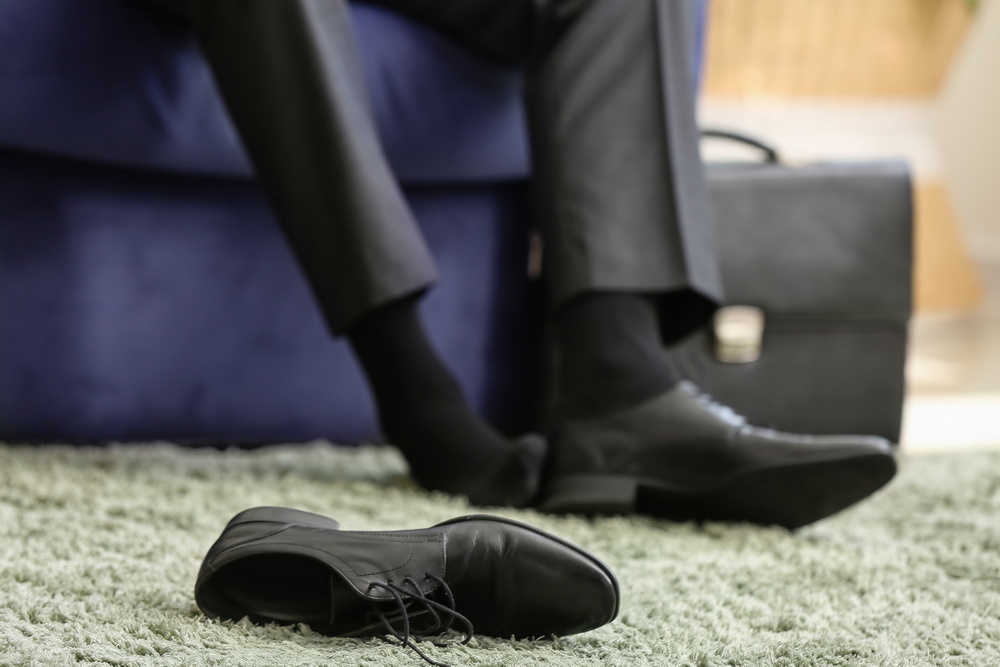 Traditional employee benefits are not cutting it anymore, right? That’s what we’re being told. We are being told that companies are having to dig deep in search of more attractive benefits that will help them hire and retain top talent. But doing a quick perusal of some of these ‘new’ benefits raises a curious question: is time off really what employees want most?

Business Insider ran a post in early September 2022 discussing creative benefits offered by eight corporate employers. They included a ninth company in the post’s introduction. If you read that post, you’ll discover that five out of the nine companies are giving their employees more paid time off (PTO).

Granted, each has implemented their policies in slightly different ways, but they all accomplished the same thing: paying people to not work. If more PTO truly is the most important benefit employers can offer, that says something about what it means to work in the modern era.

It has been well documented that U.S. workers are near the bottom in terms of how much PTO they get annually. Furthermore, the U.S. is one of only a small number of developed nations that still does not mandate paid medical leave or paid vacation time. Both are voluntary from the employer’s perspective.

That being said, companies are deciding on their own to increase the amount of PTO they offer. That is important in and of itself. What’s more intriguing is how employers are framing PTO. They are presenting it to employees as a wellbeing issue.

Employers are essentially saying, “Go ahead and take more time off. You’ll work less but still earn the same.” Who wouldn’t jump at that opportunity? If you are a company owner and you can afford to do this for your employees, you would be out of your mind not to.

No one should be surprised that employees would prefer to work less and play more. Indeed, that’s the foundation of the work-life balance concept. Human beings naturally don’t want to spend the majority of their lives working.

The traditional American workplace hasn’t traditionally allowed employees to determine their own PTO. Moreover, American companies have been reluctant to offer what they believe to be excess PTO. But times are changing. The workforce is changing, too.

A new, heterogeneous workforce, as Dallas-based BenefitMall calls it, has entirely different expectations in terms of workplace benefits. This new workforce considers health insurance and a retirement plan a standard part of employment – not a benefit. They want more from their benefits as a result.

It is hard to truly understand what employees want from their benefit packages without delving into the Great Resignation and what is fueling it. The Great Resignation has manifested itself in millions of workers leaving their jobs since the start of the pandemic.

Most are leaving to find greener pastures elsewhere. Others are joining the gig economy or starting their own small businesses. The one thing they all have in common is this: they want more control over how, when, and where they work.

What we are seeing is a trend that has been a long time coming. It is a trend in which employees are making it known that they no longer want to be treated like human resources. In light of that, giving workers more PTO makes a lot of sense.

Is more PTO really what employees want? It would seem that way. If they can work less and still earn the same, remaining on board seems a lot more palatable.